Anything extra goes right back to you.

Electricity rates fluctuate throughout the year as fuel prices increase or decrease. To offset anticipated spikes during the summer months, we set aside a fund—the “PowerPerks” Adjustment account. If there is money remaining in the account at end of the year, we’ll distribute it back to you as a “PowerPerks” bill credit.

“You guys are the best. We sign up and save money every month. Then, on top of that we get a BIG CREDIT, too. What a great Christmas present!”
—JoAnn & Ken F.
“It’s an honor to be with a company that shows its customers humanity by giving back something at a time of the year that is all about giving and kindness. By NEC Co-op Energy giving back to me at the end of the year, I can also give to others at Christmas time. It feels great!”
—Lee B.

What are PowerPerks?
This is a fund that we maintain to protect members from possible extreme electricity price fluctuations in the Texas market. The fund is built throughout the year through an added charge on each kWh purchased by our members, along with some funds generated by margins in our base rates. As a not-for-profit electric cooperative, we must build up this fund and then use this fund within the same calendar year.
Is there a difference in the Merry Christmas Credit and the PowerPerks Adjustment?
They’re the same program. As we work to find ways to help members lower their electric bills, we decided it’s important to find a name that better represents the purpose of the program, so we changed it to “PowerPerks Adjustment.”
Why is the PowerPerks fund needed?
While there are many factors that impact electricity pricing, extreme pricing fluctuations usually occur because of one, or a combination of the following:

(1) A dramatic change occurs in the price of commodity fuels used by power generation plants throughout the Texas market or nation. The dramatic changes in fuel price may be caused by many market events, but it usually boils down to a significant change in supply or demand of a commonly used fuel, such as natural gas, used in the generation of electricity.

(2) A dramatic change occurs in the supply or demand of electricity in the region. Regional electricity demand or supply is impacted when higher than normal electricity usage exists (e.g., warmer than normal weather), or if a reduction in available power generation resources exists because of an unscheduled maintenance issue at a power plant and/or because old plants close before new generation resources can be brought online to supply the market.

In either case, the result is a higher cost of power for suppliers like NEC Co-op Energy, and, in turn, higher bills for consumers.

We started this fund to protect its member consumers in 2009 after an extreme pricing fluctuation occurred in the Texas electricity market in May of 2008. During this event, the wholesale price of electricity jumped to $4 per kilowatt-hour (kWh) – 25 times the average retail rate in the country. Prices exceeded the allowed rate of $2 per kWh for seven days and created extreme power costs for power suppliers across Texas, which in turn resulted in consumers’ extremely high electric bills. In 2008, NEC Co-op Energy spread these unusually high costs for its members over a three-month period, but the bills for members were still extremely high. Because of this experience, we developed the fund (now called PowerPerks) to better protect members and lessen the impact of such extreme pricing fluctuations.

"NEC Co-op Energy is different than your typical provider, especially with the reward programs that give me extra cash at the end of the year." 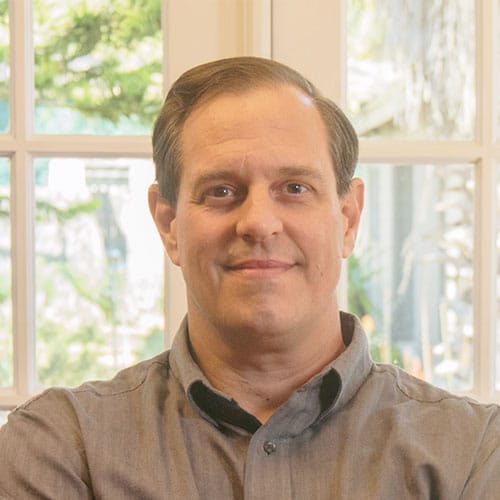 "We don’t really trust the gimmicks from other providers. We know how much our rate will be on our bill, and it usually ends up being lower than everyone else." 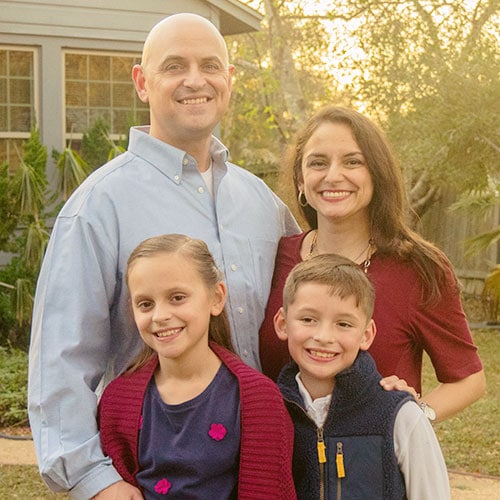 "When I compare my bill to other people’s bills, mine is actually a lot cheaper." 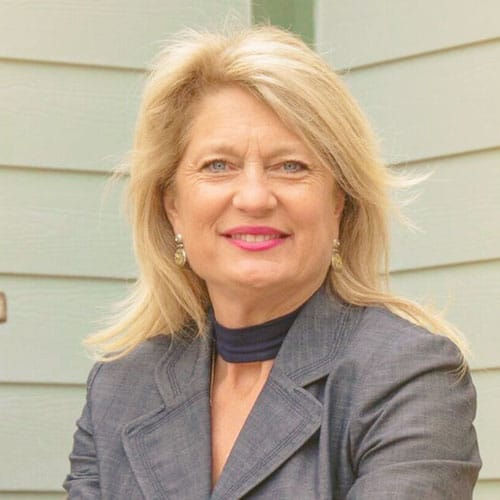 "It’s not about the kilowatt usage or free weekends. It’s about the service." 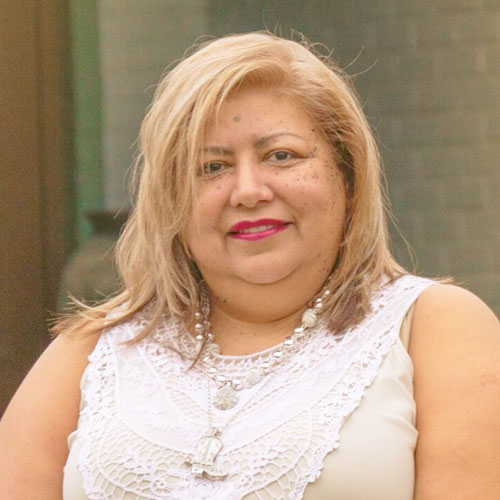 "They give us their best. That’s how I work, that’s how NEC works, and so it just makes good sense." 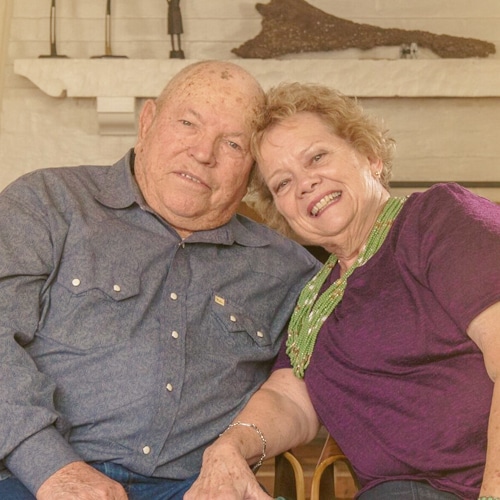 "We’ve been members 40 years and we’re not going anywhere. That ought to tell you something." 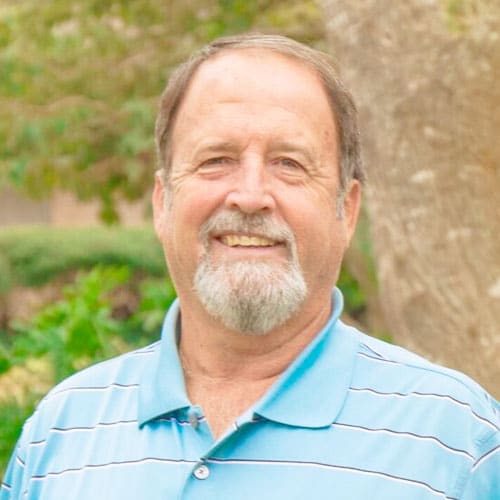 "My whole family uses NEC Co-op Energy. We've been members since the co-op started back in 1962! That should say something." 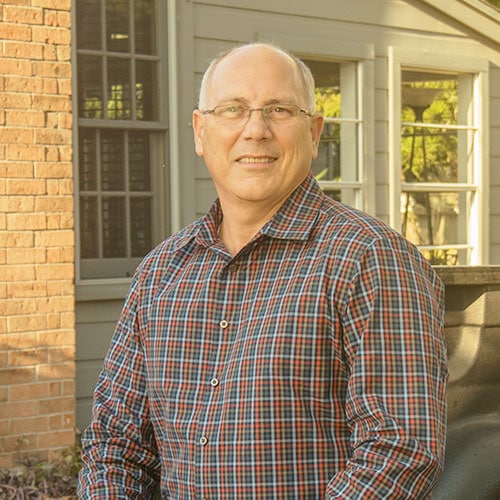 "With NEC, as a member, you get a return on your investment. No regular electricity company does that." 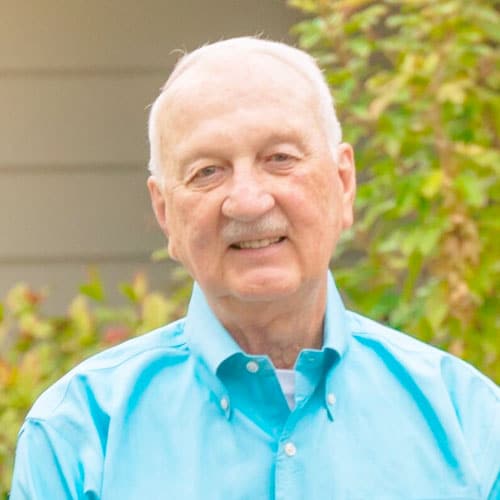 "We like NEC Co-op Energy because of the benefits: the bonus payments, our Veteran credit and a lower bill in December. Oh, and we love the annual barbecue!" 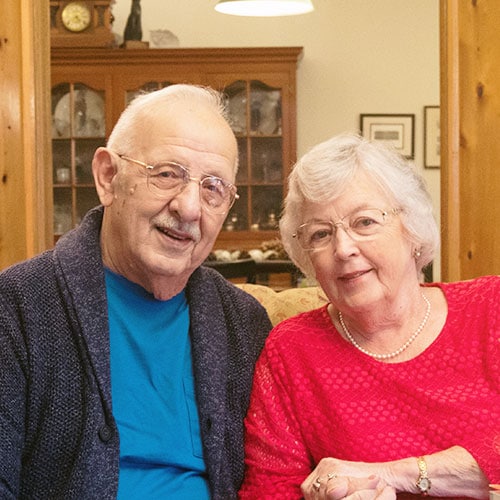 "They're more personable, providing one-on-one service to all the members." 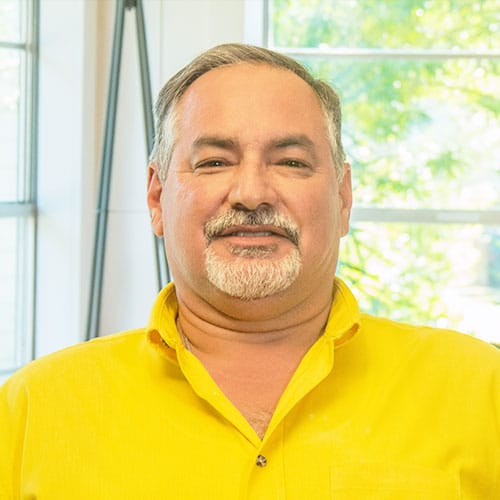 "With NEC Co-op Energy, I'm a member. I'm not just another number. And my bill really is lower than the other providers out there!" 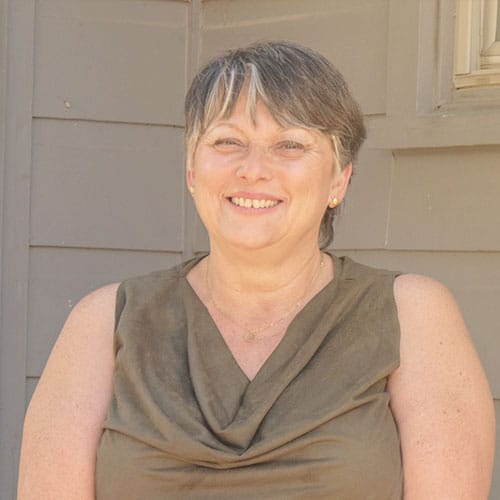 "I've worked for a utility company. I know what to look for to find the best deals. And NEC Co-op Energy really is the best deal." 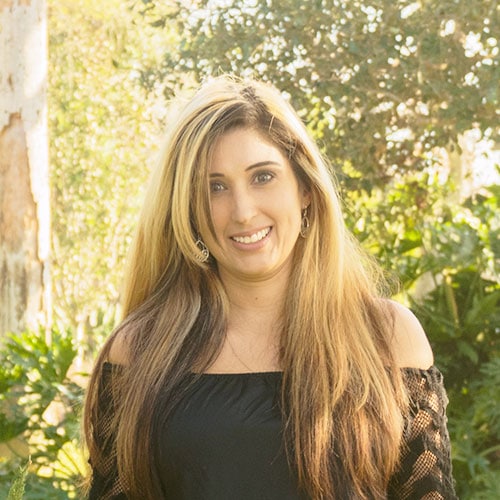 "I love the PowerPerks at the end of the year! That's my favorite." 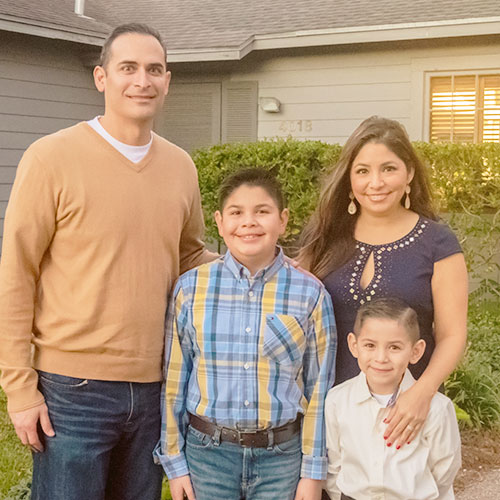 "All the profits come back to the customers, and we get PowerPerks, which means we can get a discount or even a free bill in December!" 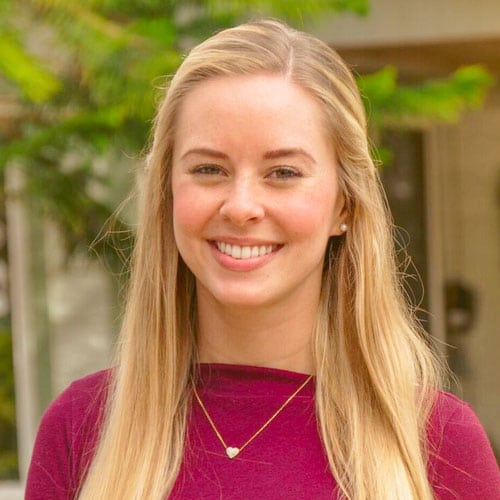 "We like the Power Perks at the end of the year, it really helps with Christmas time." 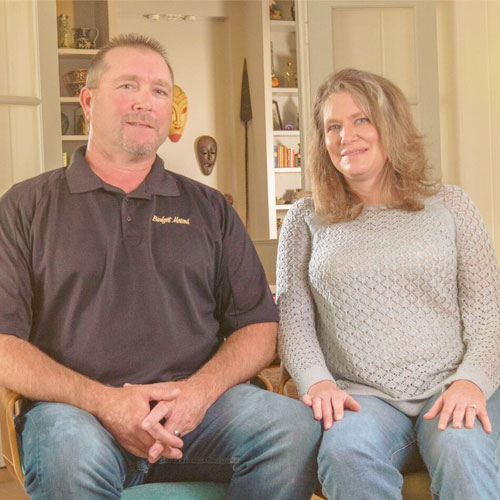 "Their service is prompt, and I get to talk to people right away, not a recording. I've always had great customer service." 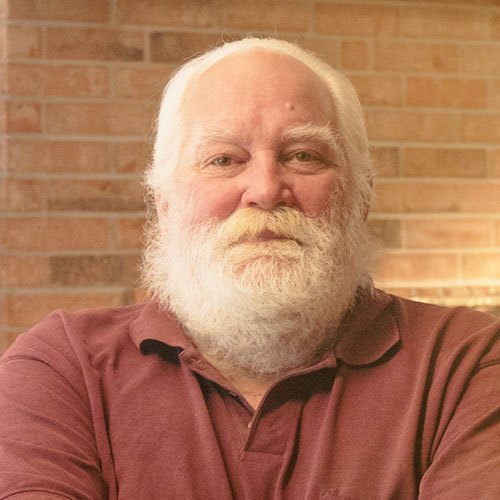 "Being a co-op, they’re not out for profit, they’re out for service. I wouldn’t recommend anyone else." 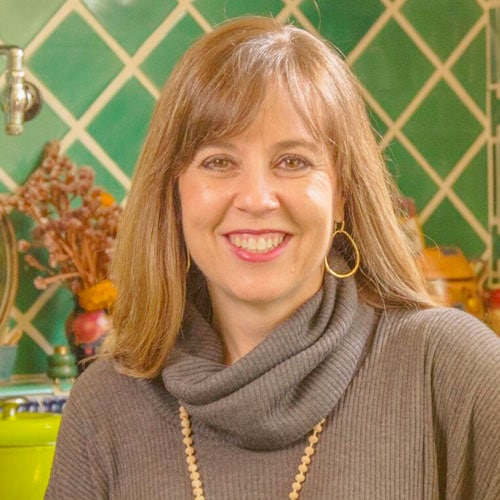 "I like supporting a non-profit. It feels good knowing my money is going back to the members, not a giant corporation." 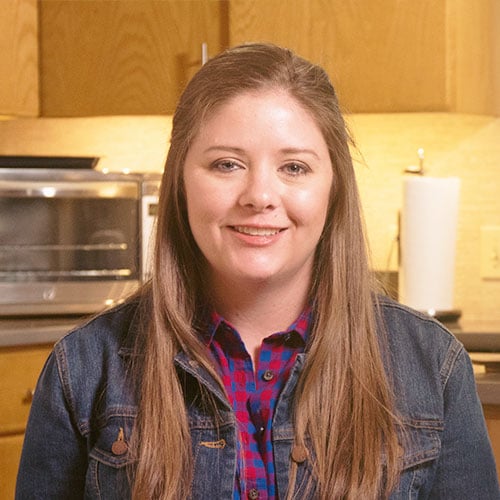 "It's easy! The prices are always low and that there are no contracts." 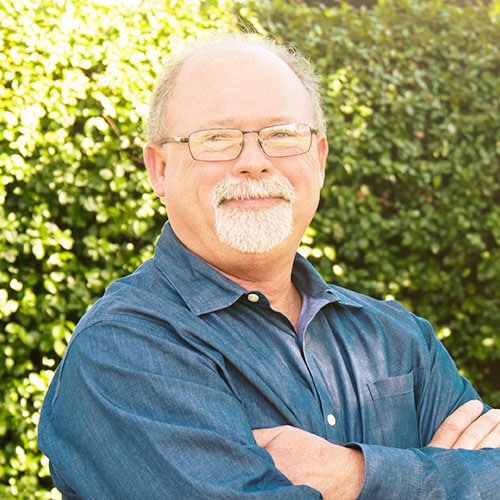 "I like that there are no contracts. I’m busy managing over 300 properties, I don’t have time to deal with that." 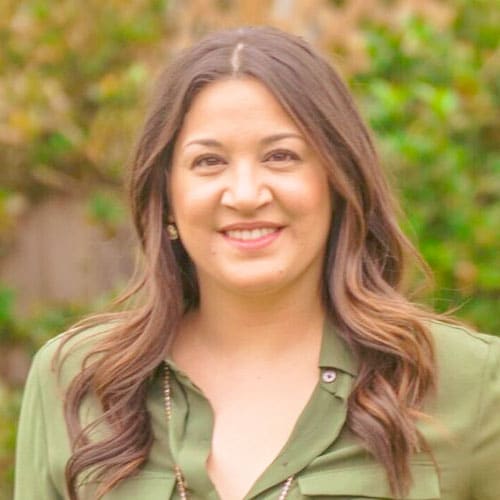 "They're like a family. I rely on them to power my businesses and my home, and we've always had great service." 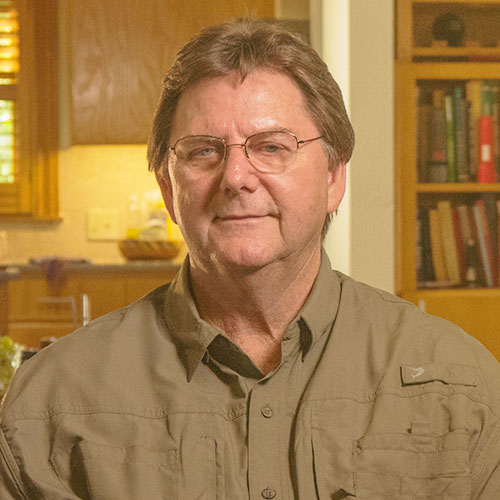 "If I need anything, I can just pick up the phone, call them and they're available for me. We know each other's first names!" 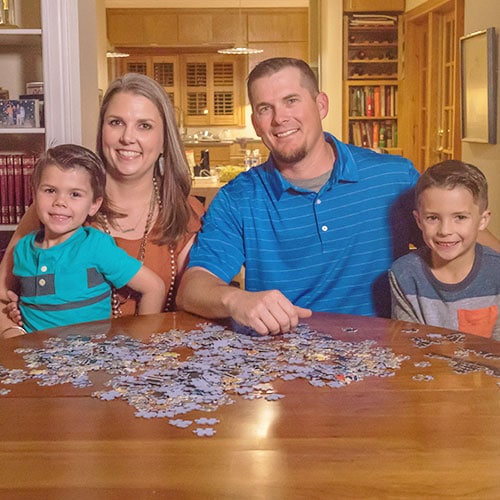