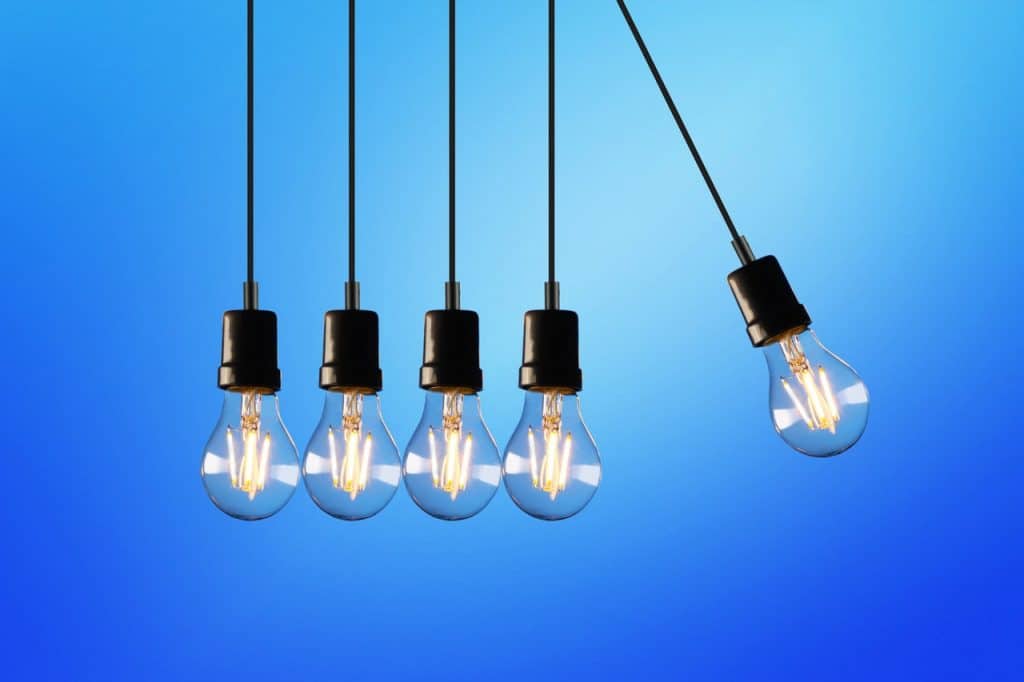 According to the US Energy Information Administration (EIA), residences used over 1.4 million gigawatt-hours of electricity in 2019, while commercial consumers accounted for more than 1.3 million. Considering that 8% of all electricity in businesses and homes went towards lighting during the last year, investing in energy-efficient light bulbs can help you achieve savings.

Reducing consumption is still the best way to save money on your energy bills. While energy-efficient lighting systems help consumers do just that, some may still be wary because these light bulbs tend to cost more. The truth is that even if they cost more, over its lifetime, an energy-saving light bulb won’t only cover the upfront costs but also continue to provide savings well into the future.

How to Calculate Your Energy-Efficient Light Bulb Savings

By the 1950s, fluorescent lamps already lasted longer and were three times more efficient than incandescent light bulbs. Compact Fluorescent Lamps (CFL) only arrived in the 1980s but were still inefficient and expensive. Improvements over the next three decades produced modern CFLs that last about 10 times longer than incandescent bulbs and use approximately 75% less electricity.

Now if we compare modern incandescent light bulbs against their CFL or LED (Light Emitting Diode) counterparts, the amount of savings available becomes clear. A normal light bulb will consume between 40 and 60 watts of electricity per hour. They also only last about 1200 hours and can cost around $1.60 per bulb. If you use your lights for more than 3 hours per day, you’ll have to replace the light bulb once a year.

On average, a CFL can cost about $1.50 more,  but it will last up to ten times longer and use between nine and 13 watts of electricity per hour, depending on its luminescence. By replacing your 40-watt lights with CFL equivalents in 10 sockets, the total saving will equate to a minimum of 270 watts per hour.

Using them for 3 hours per day on average, that’s 0.81 kilowatt-hours of savings every day from just 10 CFL lights. Over a year, it amounts to 295.65 kilowatt-hours ($35.48 based on $0.12/kWh) saved and over their lifetime, a household can reduce their energy bill by more than 3,500 kilowatt-hours. All of these savings are achievable by just replacing ten light bulbs with energy-efficient equivalents.  You also save the time spent replacing incandescent bulbs every year.

Are LED Lights Cheaper to Run Than Energy-Saving Bulbs?

LED lamps last even longer and use less energy than CFLs. Using the national average cost of electricity at $0.12 per kilowatt-hour, energy-saving LED light bulbs can help a household reduce its bill by $2.30 annually per lighting socket. Although these modern, energy-efficient LED light bulbs require a slightly higher upfront investment, they’ll no doubt make up the difference in cost from yearly savings. Not to mention, energy-efficient lights also reduce the burden on the environment.

The government’s ENERGY STAR® program can help consumers make the right choice when buying energy-efficient light bulbs. Not every make and model of CFL or LED light is equal, so looking for ones with ENERGY STAR ratings will ensure you get the quality product you need. It’s also important to note that using energy-efficient light bulbs helps reduce greenhouse gas emissions. So investing in CFL or LED lights is not only good for your pocket, but also good for the planet.

For more information about energy-efficient light bulb savings, or to become a member of Texas electricity provider, NEC Co-op Energy, get in touch with us today.